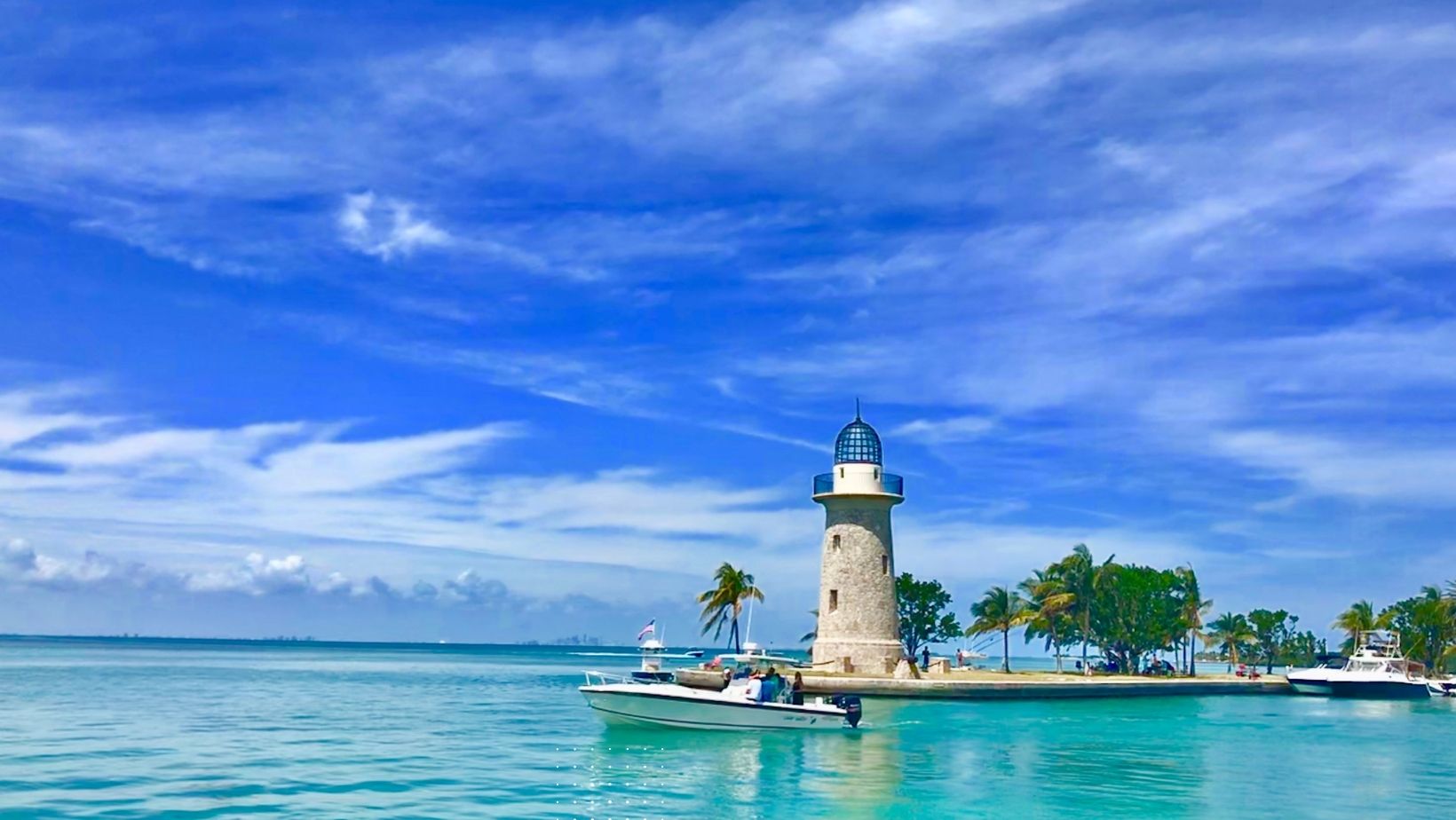 Included below are homes for sale and real estate in Key Biscayne, FL.

If you would like more information on any of these Key Biscayne real estate listings, just click on a property to access the full details. From there, you can request more information or schedule a tour. And we'd be happy to provide you with disclosures, past sales history, dates and prices of properties which have recently sold nearby, and more, so just let us know how we can help!

And, for your convenience, feel free to register for a free account to receive email alerts whenever new Key Biscayne listings come on the market that match your specific criteria.

Known to locals as "the Key" its located between Biscayne Bay and the Atlantic Ocean. Its the first of the barrier Islands that run up the coast to the north. The only way in and out is Rickenbacker Causeway built in 1947, which links up Miami to Key Biscayne and Virginia Key.

The island is only partially developed in the middle with parks and beaches to the north and south. The main street in Key Biscayne is Crandon Blvd with most of the condos located to the east of it and single family homes to the west going to the bay. Some of the most popular condos in Key Biscayne are the Grand Bay, Ocean Club, Key Colony, The Towers of Key Biscayne and now new construction on the water Oceania.

Key Biscayne is located in the Miami-Dade County Florida area and home to about 13,000 residents. It lies south of Miami Beach and east of Miami. The village, in the center of the island, is the majority of residential homes and real estate.

There have been many developers looking to create an actual "city" on Key Biscayne but instead, the island was opened up in 1947 for a large-scale residential development called the "village". The northern two thirds of the island had been operated as one of the largest coconut plantations in the US during the first half of the 20th century. In the 1940s, a local family donated 800 acres to the county for a public park in exchange for a commitment that the county would build a causeway over to the island. In 1947 the Rickenbacker Causeway was constructed.

In 1951, the Mackle Construction Company developed homes on the island starting at about $10,000 with a $500 down payment. A small church and post office was billed and the Key Biscayne elementary school opened in 1952.

On the southern part of the island, which is also part of Cape Florida, is the Bill Baggs Cape Florida State Park which is owned by the state of Florida since 1966 and the park was opened in 1967.

Key Biscayne was incorporated as a municipality in 1991, the first new city in the county in over 50 years. In 2004, the Village completed the construction of the Civic Center including a fire, police and administration buildings, recreational and community center with multi use courts, outdoor swimming pool and a musical theater program. Today, there are over 7000 households and about 13,000 residents.

If you'd like to own a home where notable residents such as Brad Pitt, Cher, Andy Garcia and former Pres. Richard Nixon used to call home, there are a variety of homes and condominiums for sale in Key Biscayne. Home prices start at about $300,000 for condominiums and single-family homes up to $60 million for waterfront properties and estates. There are a variety of sizes, styles and prices to choose from but if island living close to Miami Beach sounds like your perfect lifestyle brown some of the latest listings for sale in Key Biscayne or contact me for a customized list of properties that match your search criteria and price on Key Biscayne. 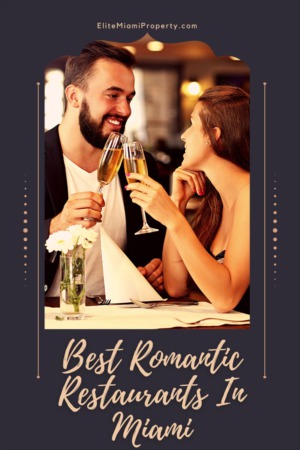 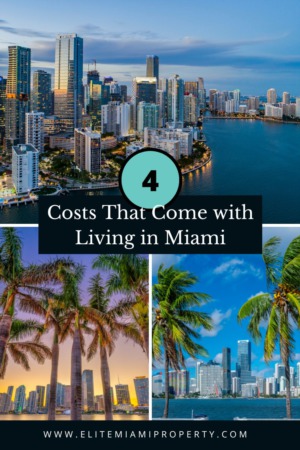