Safest and Most Durable Condo Buildings in Brickell

Safety is always a big concern and more now than ever due to our active hurricane season! Surviving a hurricane in a high-rise is a scary thought but with new requirements and building codes since 2010, our buildings are safer than ever. After Hurricane Andrew in 1992 revealed lax building codes, the state cracked down on materials and systems greater than ever. Florida has adopted the most stringent building codes in the US for both single-family homes and residential high-rises. Since 2010 though, those codes have gotten even stricter, which should ease many minds about living here.

Here are some of the safest residential buildings in Brickell and Miami. 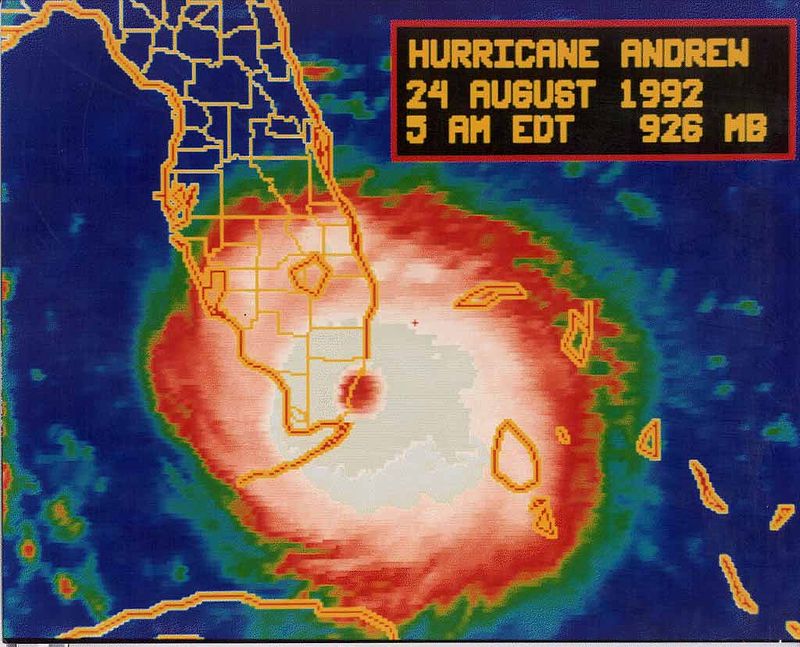 The Bond on Brickell

The Residences at the Miami Beach Edition

All this to say that other buildings may not be unsafe, and several have undergone new remodeling projects but those would be on a case by case basis. All these listed above have been built after 2010 except for the 4 on Brickell key which was built between 2002- 2008.

If you have any questions about the construction or integrity of a specific building in Miami, give me a call. I'd be happy to provide any additional information about these buildings so you can enjoy your home without the fear of damage from storms.