Property Values Increase in Miami - What Does it Mean For Your Home?

Taxable values release by the Miami-Dade property appraiser's office on July 1 show a 9.4% increase in property values countywide. Sunny Isles Beach came in at the highest at 16.7% increase over 2014. The lowest was Virginia Gardens which came in at just 2.7% increase. 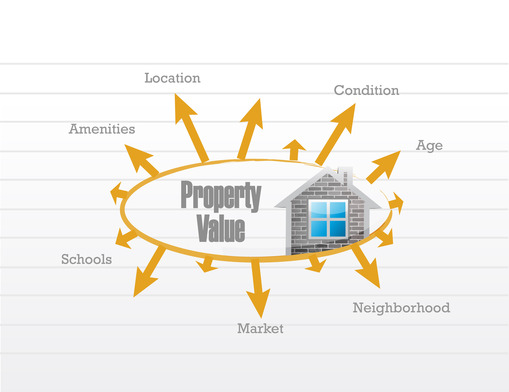 The mayor of Sunny Isles Beach proposes a lower tax rate for residents throughout the next fiscal year. This past year, the city adopted a tax rate of $2.60 per $1000 of assessed property value. If the mayor can get this reduced, it will be the fourth straight year that the city has lowered their rate. The mayor credits new development with helping the city continue that trend.

The top three cities over 15% increase were as forementioned Sunny Isles Beach, El Portal and Key Biscayne. Just under the 14% increase were Normandy Shores, Miami Beach and Miami. Key Biscayne have the largest increase in new construction of any of the cities valued at $564 million. The Council passed a resolution to keep the tax rate at three dollars per $1000 of assessed property value.

Miami Beach's administration and city Council sees this increase is a chance to cut property taxes while still pursuing new projects and construction. Basically it's a good year for taxpayers and the Miami Beach area. Several suburban cities saw a range of growth over property values. At some point, the property values will level off in the have a steady growth over a longer period of time, but for now, cities like Coral Gables in Miami Beach are increasing rapidly.

In August, Miami-Dade homeowners will receive a letter giving them their proposed tax rates and budget hearing dates. This letter will also include proposed tax rates for the county, the school board and other local agencies. [Source]

Curious to know what your home value is? Feel free to give us a call at any time.