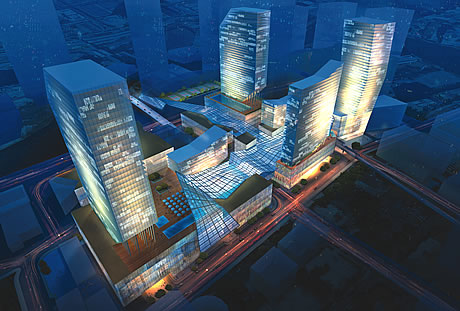 The highlights of the project include

-          5.4 million square feet of office, residential, hotel, retail and entertainment space, in addition to a two-level underground parking garage that spans seven acres below the property

2 bedroom 2.5bath Corner Unit high floor, corner unit with amazing city lights view, Miami River and Biscayne Bay views. Live in the center of it all. The residences at B...